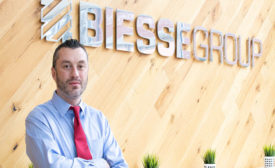 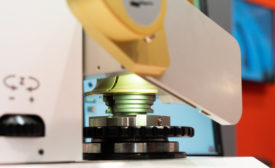 Diamut Presetter makes more of every minute at TISE

With the debut of the new Diamut Presetter  at TISE, CNC peripheral tool setting will never be the same again. Diamut’s latest innovation offers a quick and easy way to preset CNC tooling offline, outside of the machine, to reduce the tooling setup time, while improving accuracy. 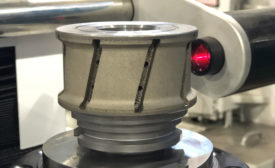 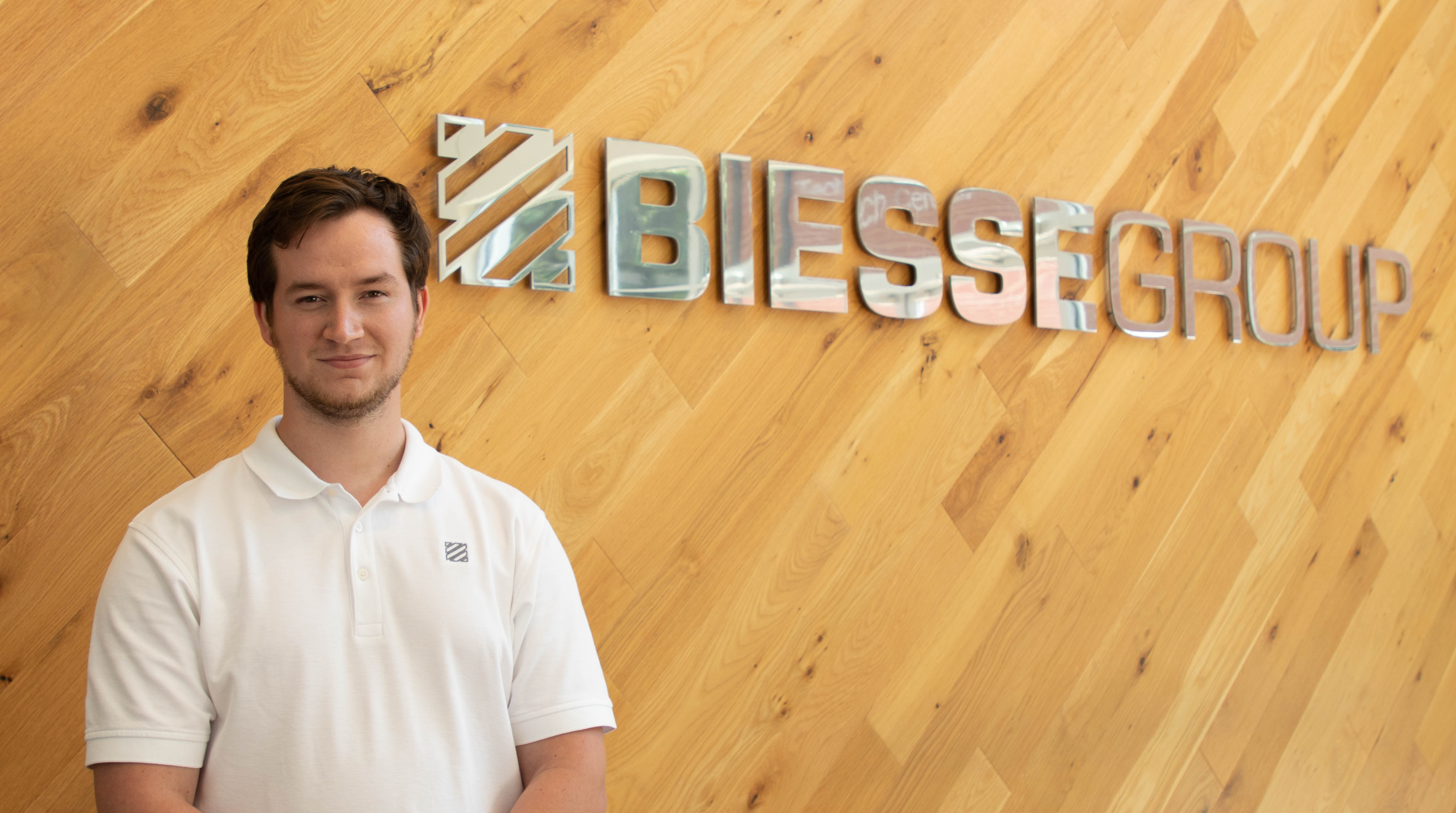 Diamut America has announced the arrival of a new manufacturing engineer to lead both the redressing and manufacturing operations the company is adding in Charlotte as soon as early September. Alan Hooper, a UNC Charlotte graduate, says he is eager to serve customers and distributors who use Intermac and other cutting-edge glass and stone machines by making their diamond tooling like new again through redressing. 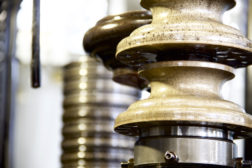 Diamond tool manufacturer Diamut, which became part of Biesse Group in 2002, has announced that it will open a new tool restoration operation run by highly trained Diamut operators and engineers on the Biesse Group campus in Charlotte.  The company’s customers and distributors who use Intermac and other cutting-edge glass and stone machines will be able to send their worn tooling to the Charlotte facility to have it re-profiled and restored, a process often known as “redressing,” starting in early September.

For thirty years, Coverings has been the preeminent event for the ceramic tile & natural stone industry in North America. Visitors from every facet of the tile & stone industry find that Coverings is the one event that drives their success, year after year.
View All Submit An Event