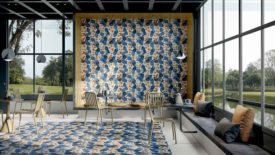 The international tile exhibition, held annually in Bologna, Italy, drew exhibitors from around the world.
2 Comments

Stunning displays of tile were abound at Cersaie 2022 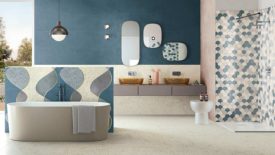 The international tile exhibition, held annually in Bologna, Italy, drew exhibitors from around the world.
No Comments

Stunning displays of tile were abound at Cersaie 2022 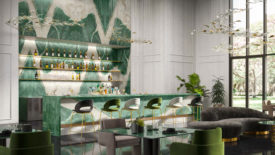 View a selection of the most recent product introductions from leading tile manufacturers. 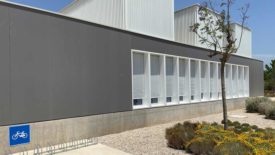 Large-format ceramic tile fulfilled the design requirements for sustainability, hygiene and aesthetics for the new headquarters of the Valencia Construction Sector Employment Foundation in Valencia, Spain
No Comments

Large-format ceramic tile fulfilled the design requirements for sustainability, hygiene and aesthetics for the new headquarters of the Valencia Construction Sector Employment Foundation in Valencia, Spain 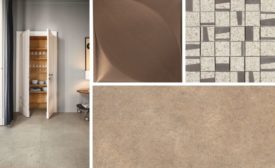 Daltile will highlight three design activations at the brand’s booth #4312 at HD Expo in Las Vegas this week. 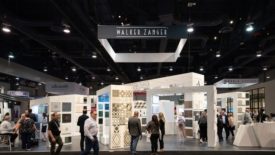 New designs incorporate old and new techniques and are inspired by Celtic monuments and Japanese shrines. 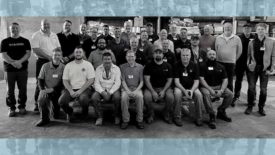 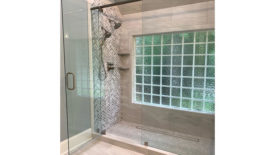 Installation Case Study: Out with the Old and in with the New

When remodeling a master bathroom in South Carolina, a North Carolina-based designer utilized neutral-toned tile and stone to create a timeless aesthetic
No Comments 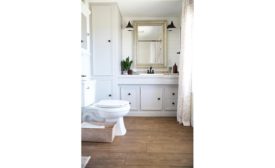 When remodeling her home, a Texas-based entrepreneur opted for wood- and stone-inspired tile from Atlas Concorde USA to revamp the master bathroom and kids’ bathroom
No Comments

When remodeling her home in Central Texas, Aars took the lead on designing her master bathroom and the bathroom her two young sons share. 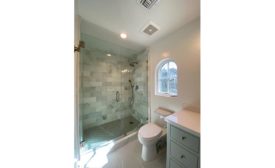 At the southern edge of Los Angeles County in California is a wealthy city known as La Cañada Flintridge. Before the city’s incorporation in 1976, it consisted of two distinct communities, La Cañada and Flintridge. La Cañada derives from the Spanish word “cañada,” which translates to ravine or canyon, while Flintridge was named after its developer, former U.S. Senator Frank P. Flint. 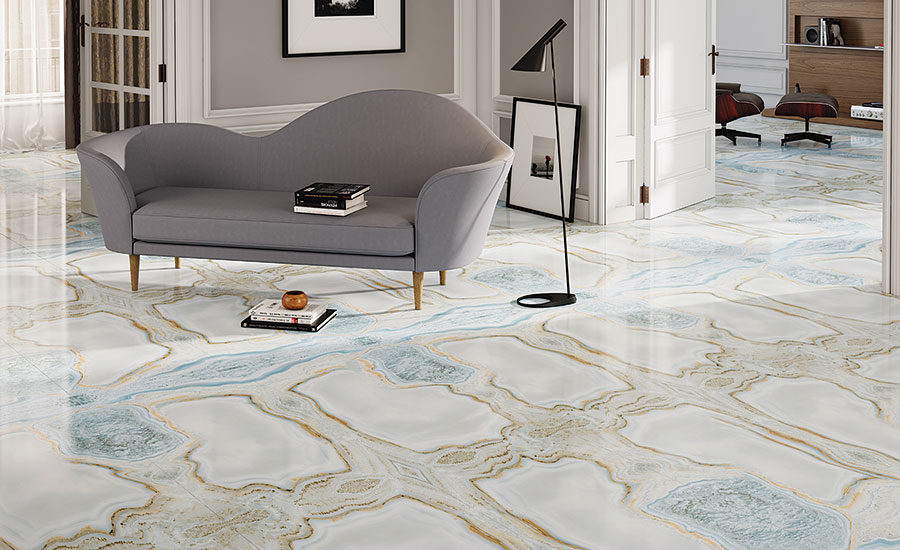 The 2015 edition of Cevisama was a showcase of the latest trends in tile design, including textured surfaces, colorful mosaics and worn concrete aesthetics Date: March 31, 2015 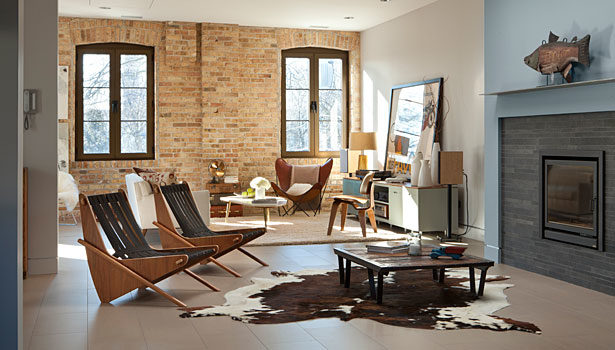 This year, the Ceramics of Italy Tile Competition, an annual awards program sponsored by Confindustria Ceramica (the Italian Association of Ceramics) and the Italian Trade Commission, attracted the most competitive pool of projects in the contest's history. The winning projects speak to the A&D community's commitment to using a material that is technically advanced, aesthetically pleasing and manufactured with a focus on sustainability.