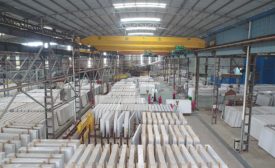 If natural stone looks the same, it probably is the same, and therefore performs the same. This article will explain some of these differences between quartz suppliers so the purchasers in our industry can make the best choices for their customers and their companies. 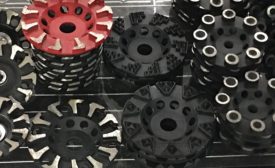 During the Colorado Stone Summit, a group of fabricators shared issues that surface with CNC lines, exotic materials and staining edges, and gave advice on solutions for them
Jason Kamery
No Comments 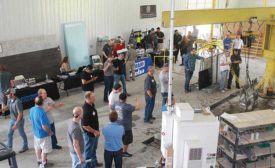 The Stone Fabricator's Alliance (SFA) recently wrapped up its 2017 workshop series — with sessions held throughout the U.S., as well as a trip to Verona, Italy, to visit Marmomac. 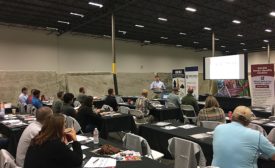 Fabricators in the southeast gathered at Pacific Shore Stones’ facility in Memphis, TN to discuss pertinent topics to the stone industry
Jennifer Richinelli
No Comments

The 2017 stone education series -organized by MIA+BSI: The Natural Stone Institute and Stone World- made a stop in Memphis, TN, for the first time. The all-day event, which was hosted by Pacific Shore Stones, drew 28 fabricators from 18 different companies. 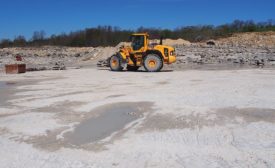 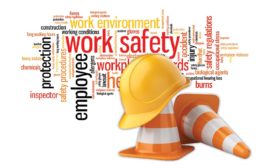 Safety in the stone shop

With the hazards of working in the stone industry always a concern and OSHA tightening its rulings on silicosis, fabricators continue to implement procedures and emphasize to their employees the importance of safety in the work place. 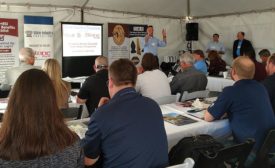 The launch of the 2017 Stone Summits

Phoenix, AZ, and Houston, TX, were the first two cities to host the educational events where fabricators were presented the opportunity to learn the importance of knowing their job costs among other helpful tips
Jason Kamery
No Comments

The first two events of the 2017 Stone Industry Education series - organized by the Marble Institute of America+Building Stone Institute (MIA+BSI) and Stone World - kicked off in Phoenix, AZ, on February 15 followed by Houston, TX, on March 9. 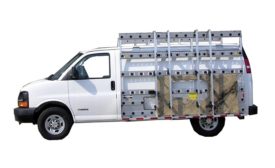 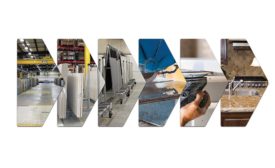 As consumers continue to evolve with their wants and needs, so does the material handling industry. From larger countertops to more custom and innovative designs, it is a constant challenge for stone fabricators to keep their products and tools relevant and useful. 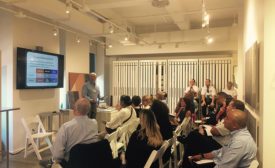