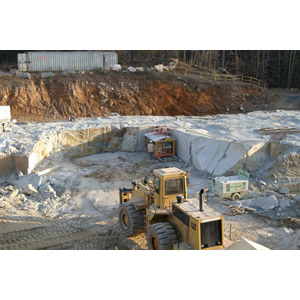 "We are proud to be re-entering the market in a position to offer the quality and size slabs demanded by fabricators, finally offering American soapstone that competes with foreign supplier," said Richard S. Coyte, President of Alberene Soapstone.

The event will take place on Thursday, March 14 and Friday, March 15. There is a block of rooms available to reserve until March 1, 2013 at the Hampton Inn in Charlottesville, VA. To learn more and to book a room, visit http://hamptoninn3.hilton.com/en/hotels/virginia/hampton-inn-charlottesville-CHOVAHX/index.html.

Alberene Soapstone suggests flying into the Charlottesville, VA, Airport. For more information, go to http://www.gocho.com/. The second best airport to fly into is Richmond. Find out more at http://www.flyrichmond.com/.

All attendees will receive a voucher,