Nancy Busch was recently hired to serve as the Executive Director of ISFA. She officially begins her role on August 3. 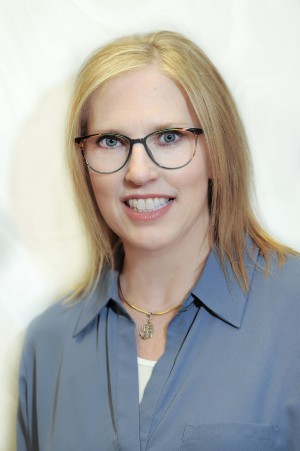 Previously, Busch was a Sales Manager for Willis Supply, a North American distributor of world-class building materials including Corian® Solid Surface, Corian® Quartz, Arpa High Pressure Laminate, FENIX NTM®, FENIX NTA® and Artisan sinks. She managed a sales team that covered the Pacific Northwest, Alaska and Hawaii, earning several awards during her tenure. She has also been involved with the Architectural Woodworking Institute’s Washington Chapter, was a past Co-Chair of Programs for the Puget Sound Chapter of the NKBA.

“Nancy has real-world experience with the products and processes used by our members,” said ISFA President Augie Chavez. “She is a real champion for the industry, is enthusiastic and has expressed great interest in serving our membership further advancing the goals of the association. The ISFA Board of Directors is confident that she will perform well in the role.”

Having worked 14 years at Willis Supply, with increasingly larger and more diverse responsibilities, Busch has proven herself as a go-getter with a well-established knowledge base. Prior to her work with Willis, she was an independent kitchen & bath designer, earning an NKBA Associate Kitchen and Bath Designer (AKBD) certification. She also studied fine art and design at Pacific Lutheran University after earning an Associates of Arts & Science degree at Pierce College.

Busch accepted the position that was recently vacated by Amy Miller who served in the role since 2017 and left to become CEO of a charitable organization in her home town in Ohio. “Amy did an amazing job during her time as ISFA Director,” added Chavez. “We wish her the best and she has gracefully agreed to help Nancy transition into the Executive Director position.”

“I’m excited to begin my work with ISFA and carry on the advancements it has made over the past several years,” said Busch. “I believe my background in distribution will allow me to roll up my sleeves and quickly get involved in serving the organization and its members.”