Egon Hinss and Travis Farley talk about shop automation and how it affects different size shops.

Recently Stone World was able to talk with Egon Hinss and Travis Farley of Breton about shop automation.

“We see a lot of smaller stone companies beginning to automate,” said Hinss. “They are really taking little segments as you begin and automating those parts. So you can start with digitizing templates, then instead of physically building it, you still have a person there doing the template but what you have automated is the translation of that physical template into a digital format. As stone fabricators end up adding automation, it a lot of times doesn’t eliminate jobs but it is automating portions of your shop and we are of course there to help you take it to the next level where everything is fully automated.”

As far as improvements that have been happening in the automation process, software and hardware things are happening. 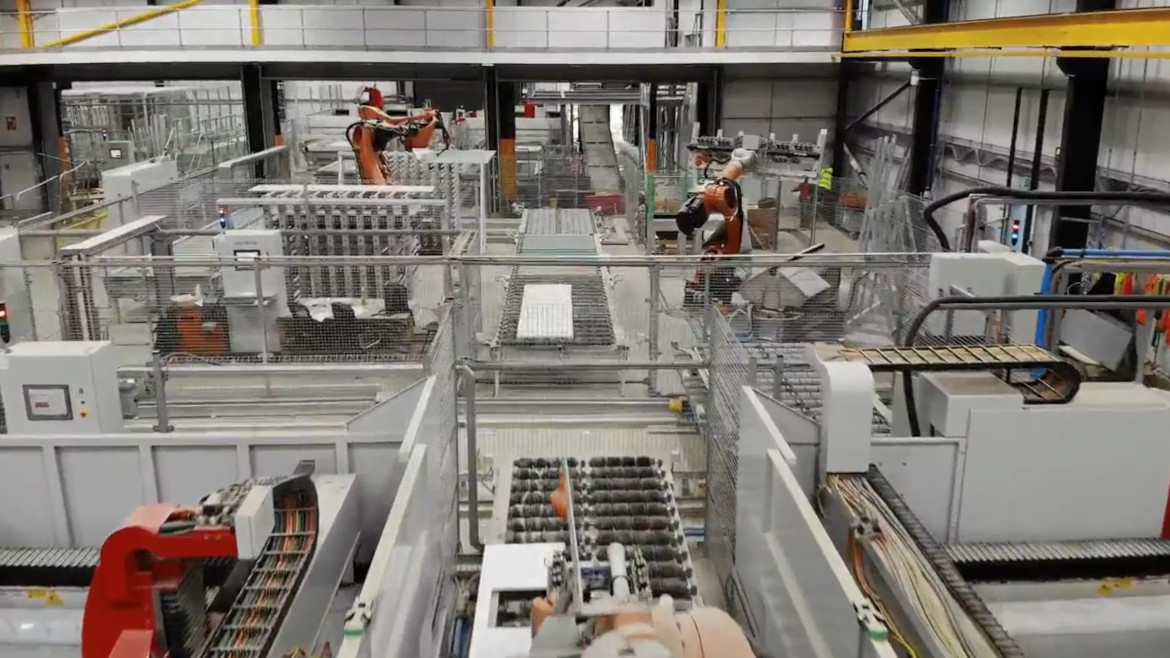 “There is a lot on the software,” said Hinss. “We have gotten to the point where hardware wise we were able to fully automate the majority of the processes but there are always little refinements and now we are seeing that on the software and also on the hardware side. For example, sharpening of the blades. That is something that someone has to physically manage in the shop. Maybe not physically sharpening the blades but determining when that blade needs to be sharpened.”

Farley has been excited for some of the things Breton has been doing including a new machine they introduced at Marmomac, a router, called The Flash. Because of the new motor on it, the machine has become faster and more accurate. 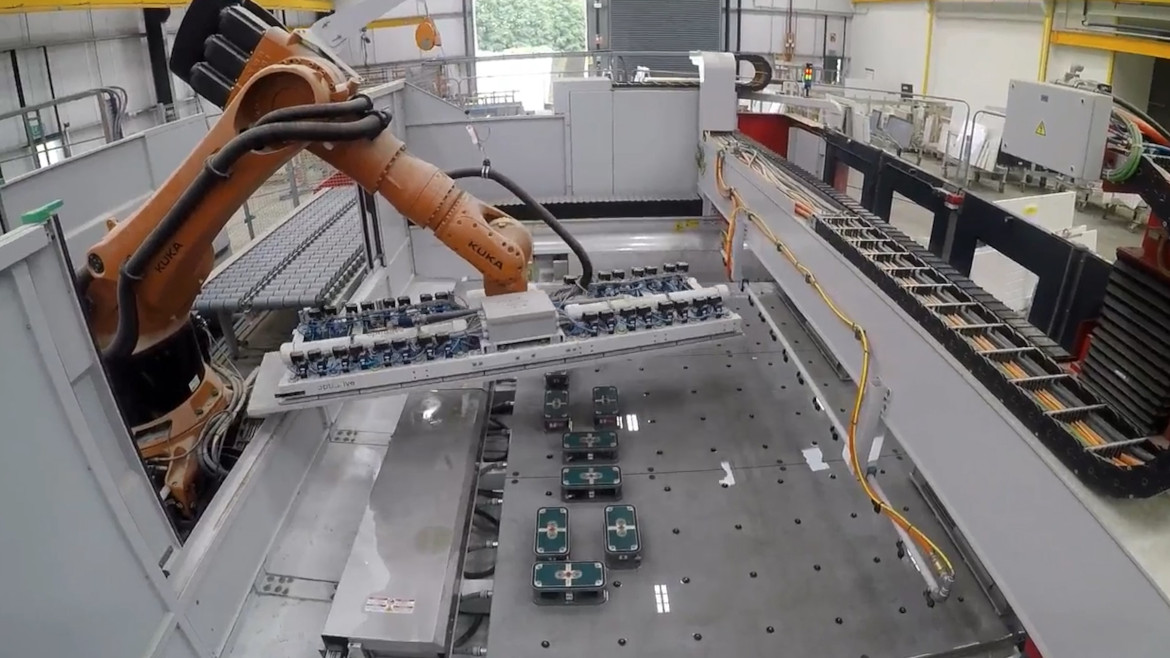 “Our routers previously were running at 80 meters a minute for your rapid feed rates,” said. Farley. “It doesn’t have to be rapid, it can run all day at 80 meters if your tooling can handle it. But now with the Flash we run at 150 meters per minute. So it’s literally a flash of motion in front of you. So you gain 20 to 30 percent extra production capacity just in time savings on your rapid moves and tool change times.” 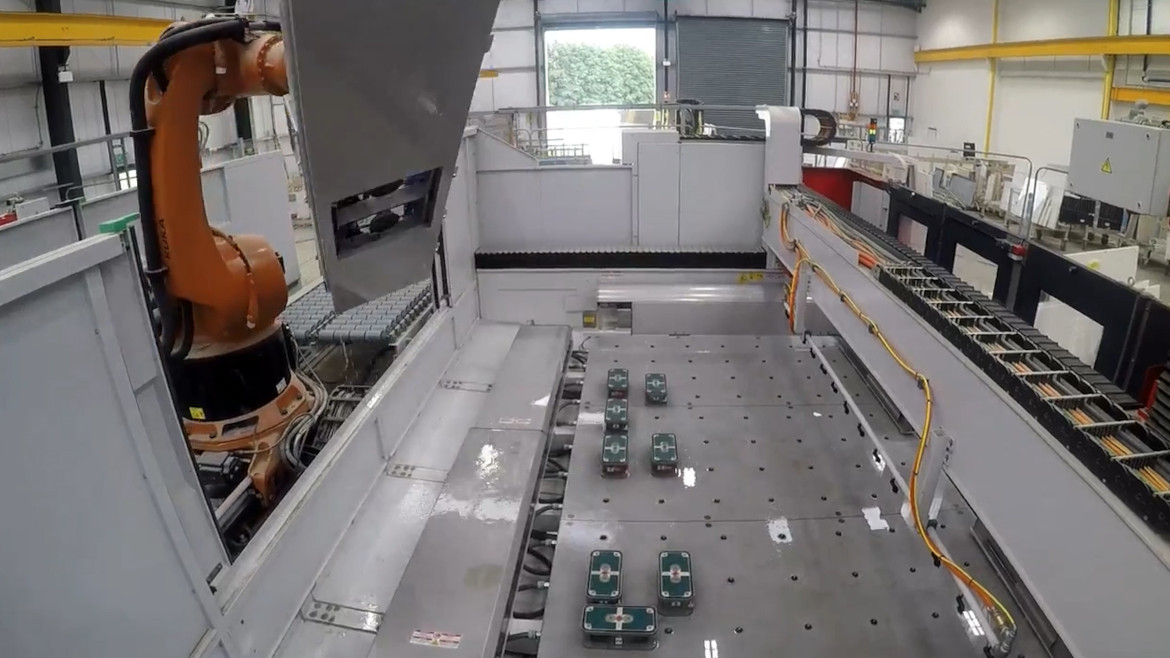 Jason Kamery joined Stone World magazine as its managing editor in June 2014. Previously, he was the assistant editor for Pet Age magazine and a sports reporter for The Express-Times and The Exponent newspapers. Jason graduated from Purdue University with a B.A. in Mass Communication.
You must login or register in order to post a comment.