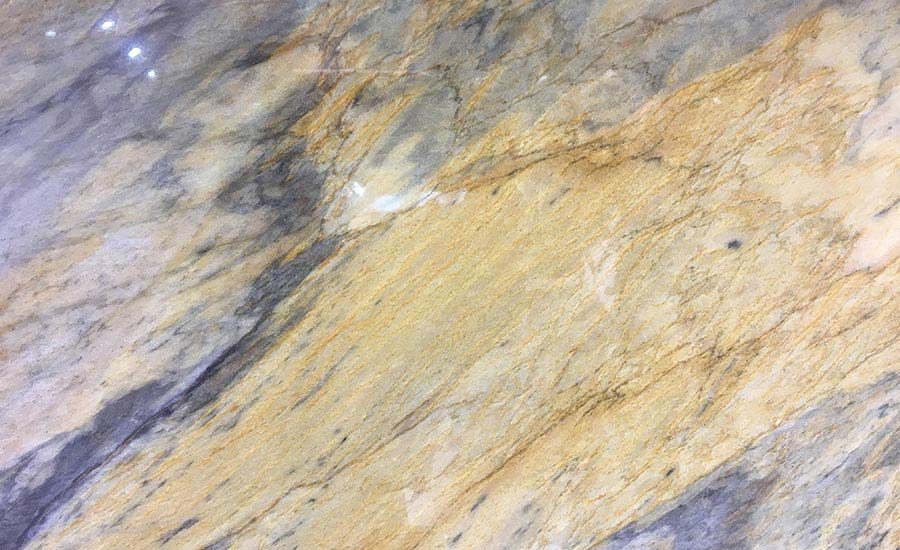 A Showcase Of Stone From Latin America

With exotic stones such as quartzite continuing to grow in popularity among the design community and homeowners alike, stone producers in countries such as Brazil and Peru exhaust efforts to find new varieties of material to satisfy customer demands. The following are some of the many new stones from these regions that are now available. 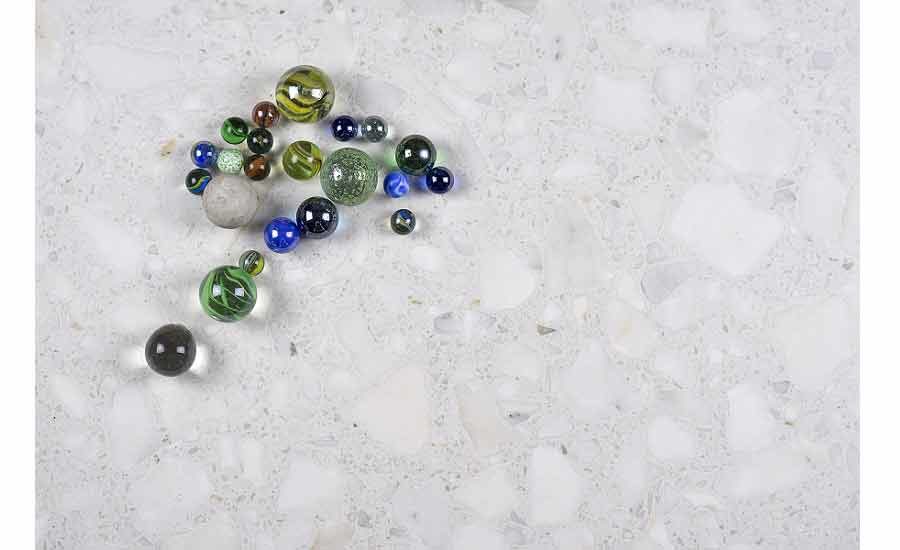 CASTELLÒN, SPAIN --TheSize, manufacturer of sintered stone brand Neolith, expands its range of premium surfaces with four new color introductions for its 2018 catalogue: Retrostone, Mirage, Krater and Calatorao. Following rigorous market research and a customer survey of prototypes, the new décors are a direct response to today’s trends for high-end commercial and residential architectural surfacing design. Inspired by past and present, these four color additions are complemented by an expanded range of Neolith products, including two new colors in the NanoTech polished finish – pale-gray Luna and light-brown Bombón and 13 new 20mm thick slabs, bringing the full range to 18. 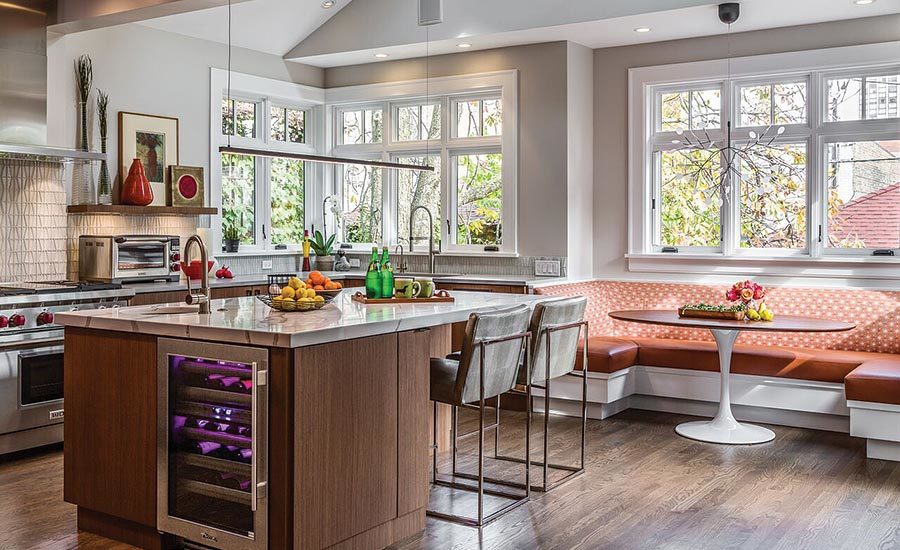 Blanco Announces Winners for the 2017 Blanco by Design Contest

LUMBERTON, NJ -- Blanco, the German manufacturer of finely crafted sinks and faucets, has announced five winners of its first annual Blanco by Design contest. Entrants were required to submit a kitchen or small space design featuring one Blanco sink and one Blanco faucet for a chance to win up to $5,000. The Blanco by Design contest ran from August until November 2017 and winners were hand selected by a panel of esteemed design professionals. 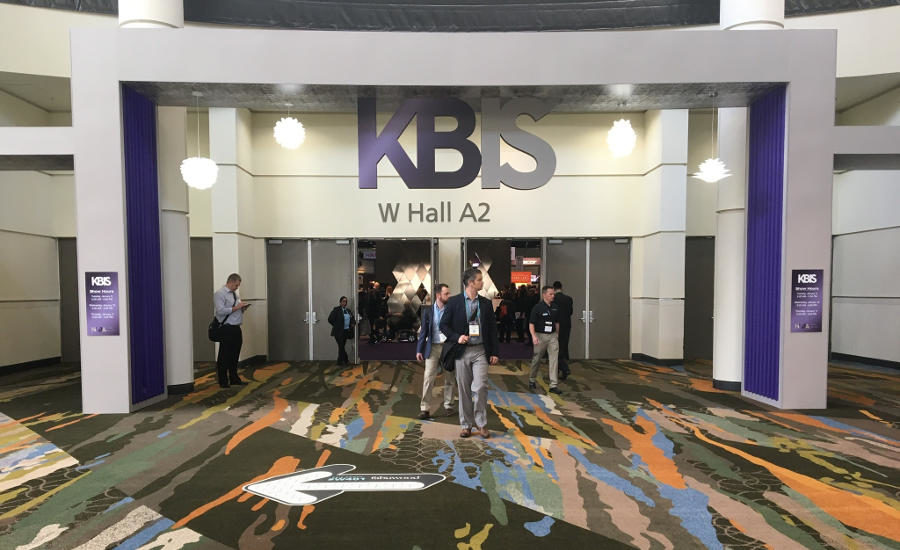 This year’s Kitchen & Bath Industry Show (KBIS) was held from January 9 to 11 at the Orange County Convention Center in Orlando, FL. KBIS, in conjunction with the National Kitchen and Bath Association (NKBA), is an inspiring, interactive platform that showcases the latest industry products, trends and technologies. The show hosted more than 600 exhibitors in the kitchen and bath industry, including over 100 new companies, across two halls. The following are some of the features. 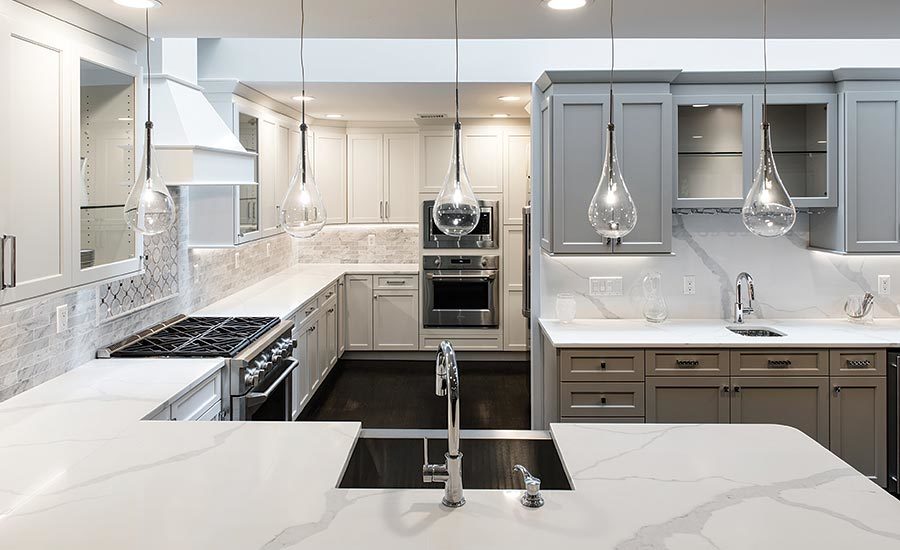 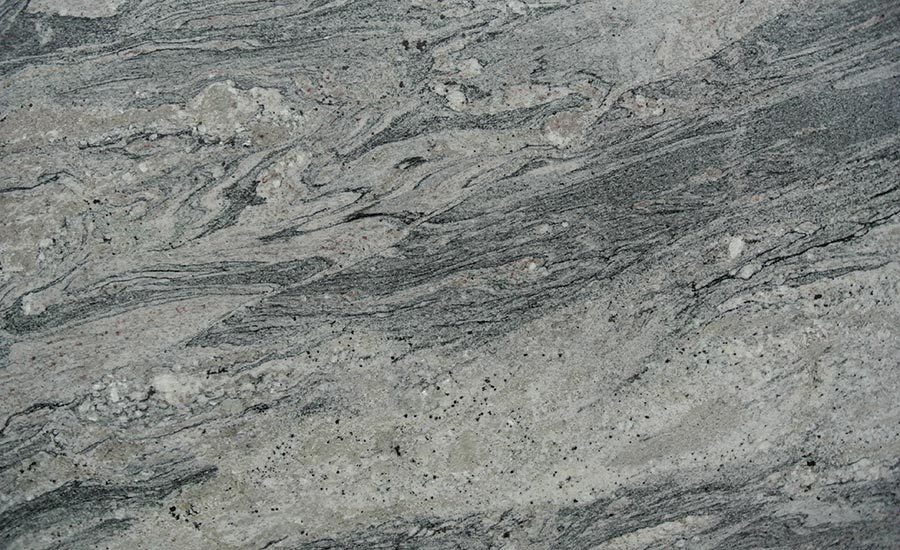 As the result of continuous investments in quarries and factories, Brazilian stone producers are a steady source of new material. The following is a glimpse of the numerous stones that have been introduced recently. 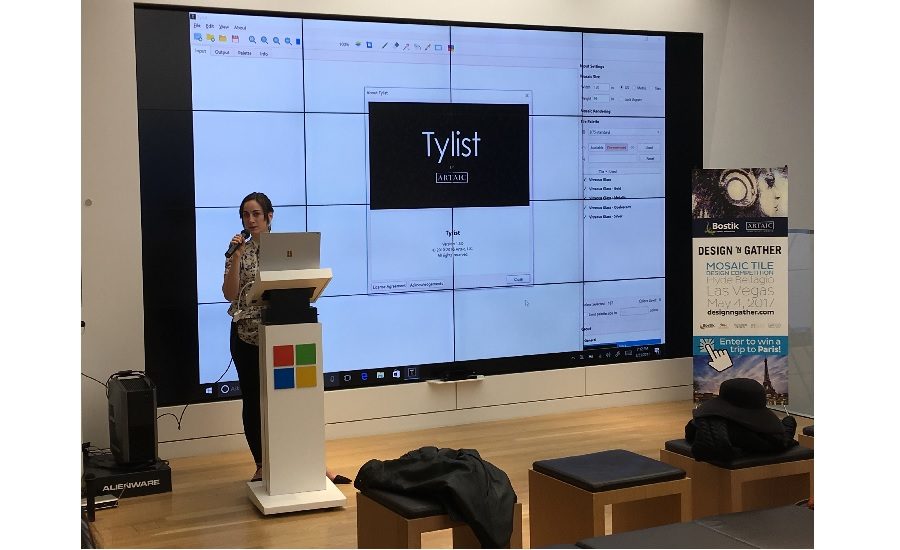 Bostik, producer of specialty adhesives and installation systems for building construction, and Artaic Innovative Mosaic, designer and producer of custom tilework, staged a free design workshop for the architecture and design community at Manhattan’s Microsoft Store on March 23.

The evening featured a hands-on tutorial of Artaic’s software, “Tylist,” which drives robots to assemble mosaics. The attendees also learned about the benefits of Bostik’s proprietary Dimension RapidCure glass-filled, pre-mixed, grout that is specified by Artaic. Guests participated in a design competition, and the winner, David Kim, won a Microsoft Surface Pro Tablet. 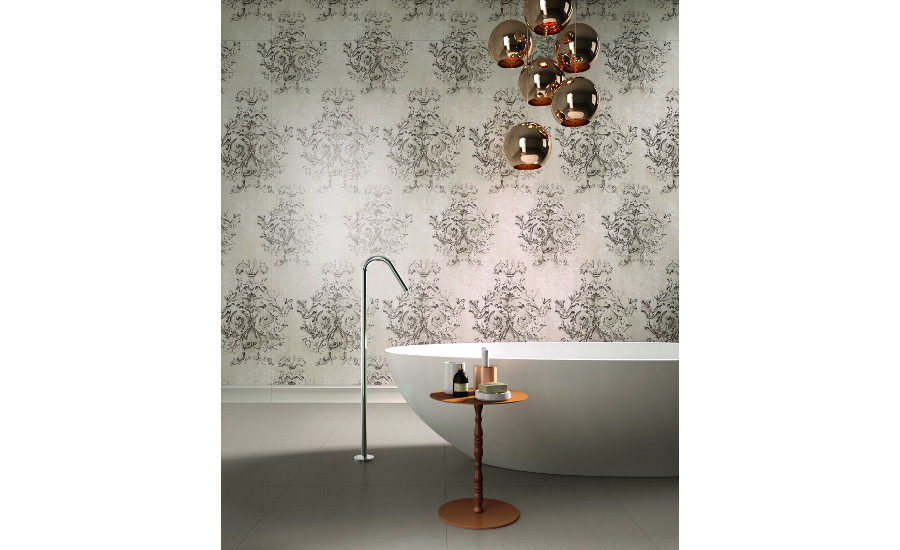 ORLANDO, FL -- Thursday, February 23, 2017 marks the first U.S. National Tile Day, declared by the Registrar at National Day Calendar to be observed annually every February 23. National Tile Day was originated by Coverings' PR agency to help raise awareness of the benefits and beauty tile offers consumers. This effort is a lead-up to the show's major "Why Tile" campaign, which will be announced at Coverings -- taking place from April 4 to 7, 2017 at the Orange County Convention Center in Orlando, FL. The following is a glimpse of a few of the numerous tile displays that will be showcased during the international stone and tile exhibition. 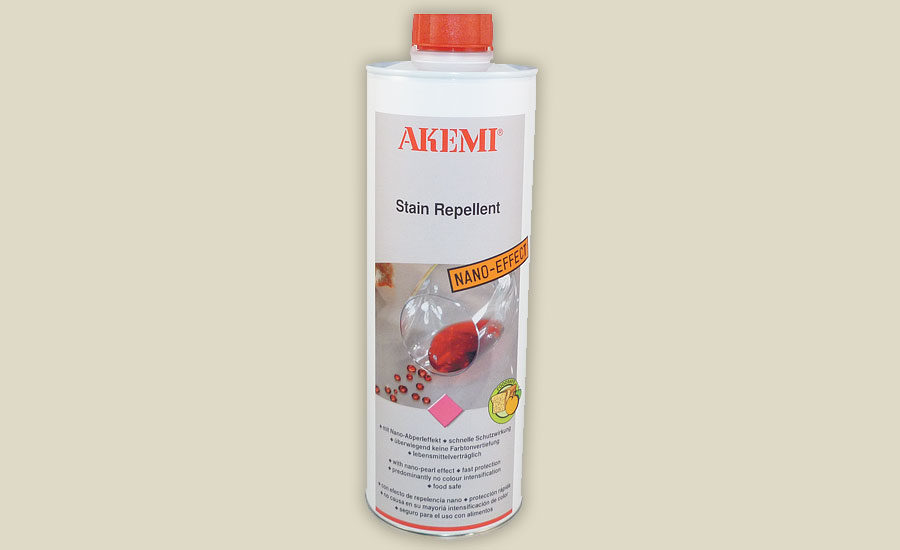 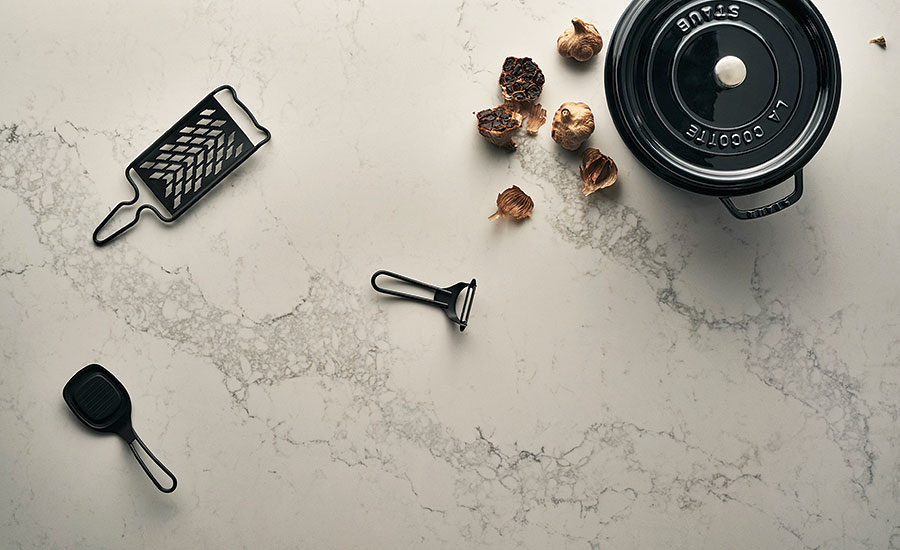