Each year, Stone World recognizes a leader in the stone industry as Fabricator of the Year. Criteria for the award includes:

The Fabricator of the Year Award is presented at a ceremony, which is held during The International Surface Event (TISE) every January. The award has been a time-honored tradition for Stone World since 1988.

Join the Stone World staff during The International Surface Event at the Mandalay Bay Convention Center in Las Vegas, NV on Wednesday, January 29th at 4:00pm to honor the person who has been voted the 2019 Fabricator of the Year. 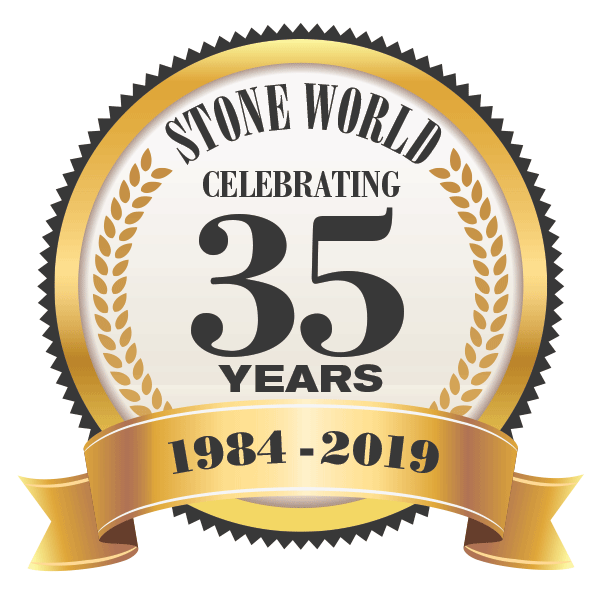