MARIETTA, GA --Lackmond Products, Inc., a supplier of diamond tools, carbide tools and equipment, has named John Partridge as eastern sales manager, overseeing the company's sales strategies in the eastern half of the U.S. 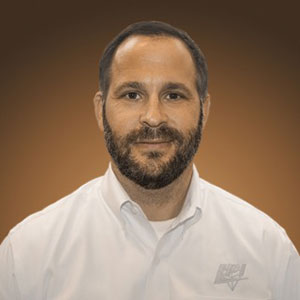 "We are excited to have John take on the role of eastern sales manager," said Cliff Sallis, president and owner of Lackmond Products. Inc. "His experience in sales, dedication to Lackmond and knowledge of the industry will ensure our continued growth in the eastern part of the U.S."

Partridge joined Lackmond in 2013 as the northeastern regional sales manager and has played a key role in strategic sales initiatives and operations that resulted in increased revenue. Before coming to Lackmond Products, Partridge worked for Powers Fasteners, headquartered out of Brewster, NY.  During his 16 years at Powers Fasteners he held several positions beginning with customer service at the corporate office, and ending as the branch manager of the NY/NJ/CT tri-state territory.